Finally wait is over, After 7 days Home Minister Amit Shah gave an statement in Rajyasabha and moves govt proposal to revoke Article 370.

Kashmir is going through a lot of speculation and anxiety as there is a lot happening under the wraps. The morning of Monday saw leaders of all political parties meet to discuss the security issues in Kashmir. Amit Shah gave a statement in the Rajya Sabha at 11 am. The house arrest of three of Kashmir’s most prominent politicians- Mehbooba Mufti, Omar Abdullah and Sajad Lone created a lot of stir. There is a massive security buildup in the entire state and multiple police forces have also been deployed which makes us to believe that a bug decision is under wraps. Internet and mobile services were suspended in several places and all public gatherings were banned in Srinagar district as section 144 was imposed from last night. The government also decided to stop the Amaranth Yatra and send back all the tourists as well. This was communicated under the threat of a terrorist attack in Jammu as citied by the intelligence agents. Students have been advised to vacate hostels and the Indian cricket players were asked to leave the state as well. 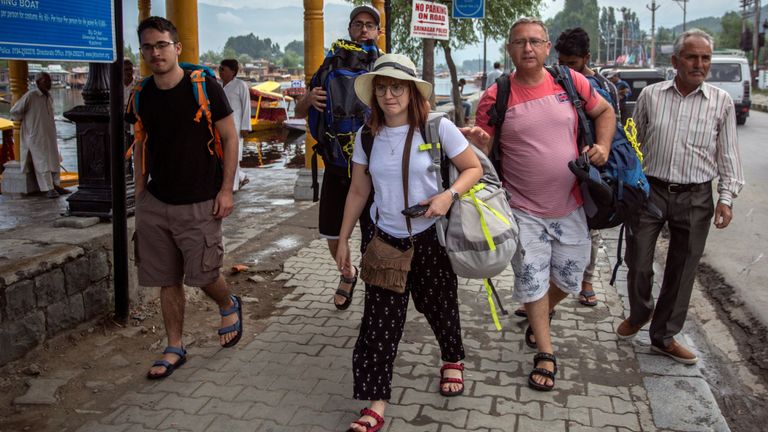 Check out the trailer of Chhichhore this Friendship Day.