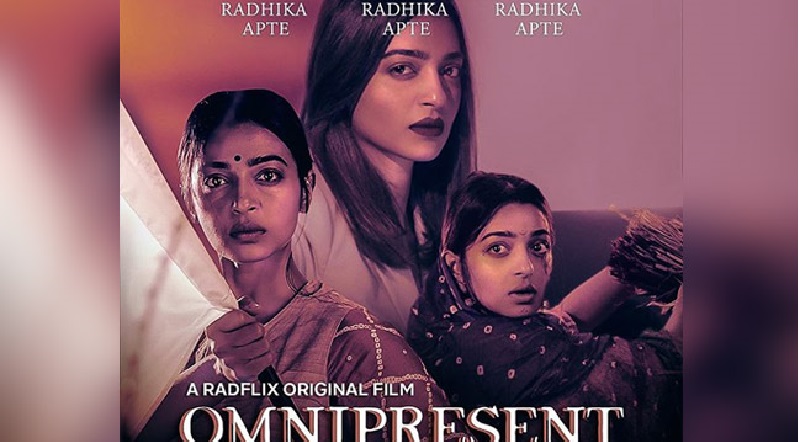 Netflix confirms back trolls that Radhike Apte is everywhere.

Recently, Radhike Apte was trolled by people on twitter that her presence is seen on all the shows that Netflix has on its homepage. There were many memes shared and jokes posted it.

Netflix went ahead and confirmed the trolls by agreeing with them and adding more posts confirming that Radhika Apte is everywhere on Netflix.

Check out the jokes and memes trending on Twitter.

Director : we have to cast Nawazuddin Siddiqui

Producer : we have booked her years

Just want my boss to appreciate me, the way @NetflixIndia appreciates #RadhikaApte #justsaying

Bhuvan Bam of ‘BB Ki Vines’ all set to make his Bollywood debut.

Jalebi- the story of love with a twist is here with its first trailer.