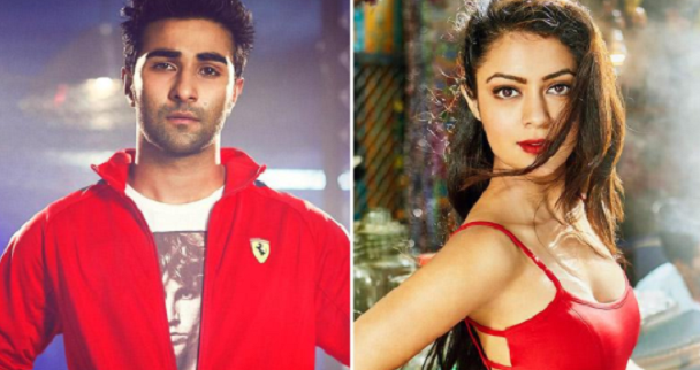 Qaidi Band is out with its official trailer and the movie looks promising. Rishi Kapoor’s grandson Aadar Jain along with newcomer Anya Singh will be launched in the movie. The movie is directed by Habib Faisal. The tagline music will set us free has gained a lot of popularity.

Have you wondered what happens to the prisoners who are not convicted or the people who are always looking for justice? Qaidi Band attempts to bring into light the lives of such prisoners. What happens when such prisoners are looking forward to their justice. When they are given a chance, they create the patriotic hit song of the century. The song becomes an anthem and how even the prisoners are subjected to torture in the name of politics.

Watch the first official trailer of the movie here:-

These are the most dangerous treks in India.