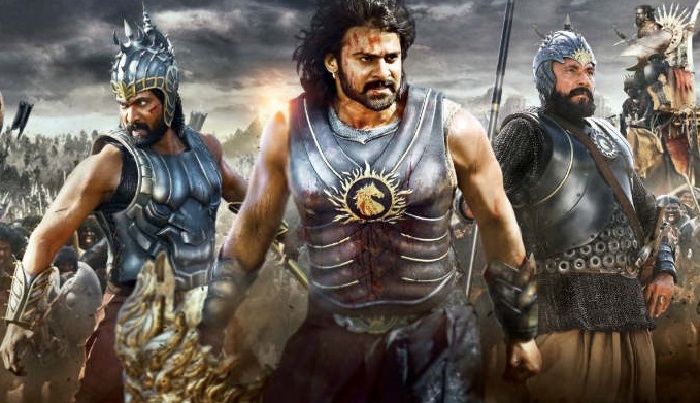 Bahubali The ConclusionÂ has hit the theaters and its collection is driving people crazy. It is one of the movies to see the biggest openings and the highest occupancy in theaters.

Bahubali 2 has opened up all around for its audiences and the people can’t seem to get enough of the movie. The bookings are going houseful and the speculations about the collection is doing the rounds. It is said that Bahubali-2 has surpassed the collection of movies of Dangal and Sultan on its opening day.

It is speculated that the film would gross 210 crores worldwide and over 145 crores in India. It is said that Bahubali2 will be the first movie to cross over 1000 crores in collection. The figures are still under counting and will be out in the next few days.
The movie is made on a budget of 250 crores but it will sail past its cost on the first day itself. Â It has earned over 500 crores through its satellite and distribution rights. The movie has released in Telugu, Tamil, Malayalam and Hindi.
The star cast comprising of Prabhas, Rana Daggubati, Anuskha Shetty, Tamannaah, Sathyaraj and Ramya Krishnan. The cast has devoted almost a year to make this film look the way it has turned out. There was a lot of focus on the look and the setup to depict the feel for the audience.
The weekend will see the biggest collection and the movie is not fading anytime soon from the theaters as well.
CategoryBollywood Entertainment
Tags#100cr #100crore #28april #Bahubali2collection #bahubali2firstdaycollection #bahubali2news #bahubalicollection #bahubalinews #bahubalitheconclusion #biggestopeningday #dangal #moviecollection #sultan #trending #whydidkatappakillbahubali Bahubali 2 bahubali2 proudlyimperfect