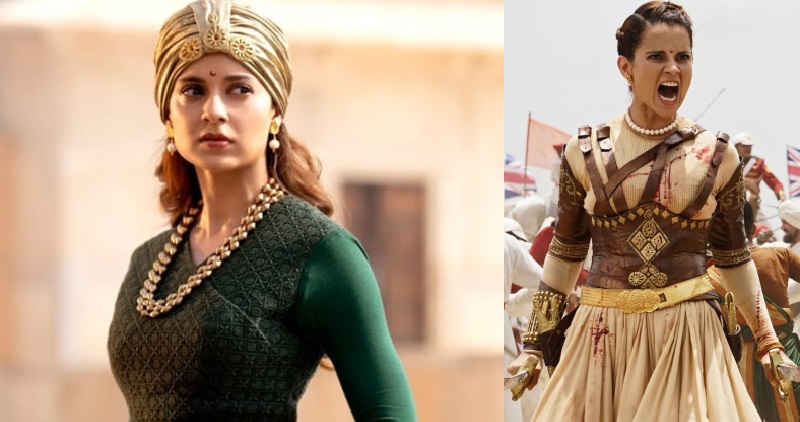 Kangana Ranaut looks like a royal queen in Manikarnika teaser.

The teaser of the latest movie of Kangana Ranaut has released and it is definitely much more than what we expected. The teaser of Manikarnika has left us all with mouths wide open.

Manikarnika: The queen of Jhansi is an Indian biographical film based on the life of Rani Laxmibai of Jhansi. The movie is directed by Krish and produced by Zee Studios. The film shooting started in May 2017 and has been in controversies ever since then. Earlier the movie was to release in 2018 but later got postponed and is now set to release in 2019. Kangana has also lately taken up the project as a director herself. The teaser makes Kangana Ranaut look like a royal queen and we cannot deny it. The film has a lot of expectation from the audience and the teaser makes we want more of it. We are eagerly awaiting this film and are definite that it will be a hit.