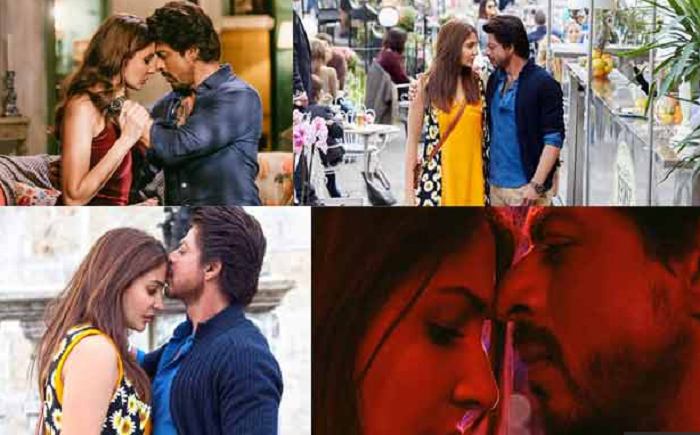 Jab Harry met Sejal is winning hearts with its trailers. Shahrukh is making sure that there is every bit of excitement building before the release of the movie. The movie which is set to release on the 7th of August has seen massive support from the audience. The teasers look very interesting and make sure that there is always some curiosity left behind after every trailer asking for more.

The latest update in the movie is the release of the romantic number ‘Hawayein’. The song has definitely touched our hearts and it proves that Shahrukh is the true king of romance. Arijit Singh who strikes every chord in our hearts with his music has sung this song and the music is compsed by Pritam Singh.

The song is based on the moment Shahrukh and Anushka realize they have feelings for each other and maybe are in love. This moment supported by Arijit’s voice can just take our heart away.

Gone in 60 seconds and back Nitish Kumar- Read all reactions on Twitter.