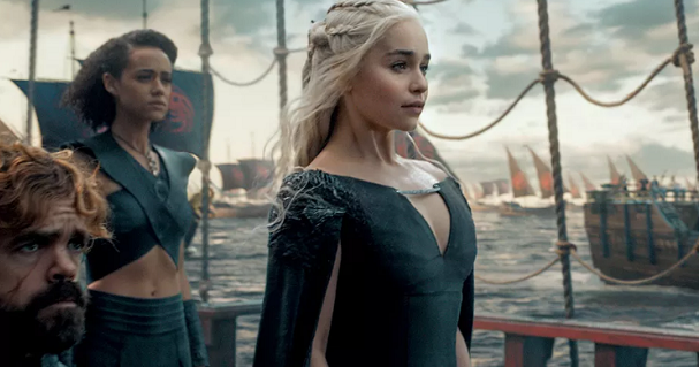 The kind of love and fan following that Game of Thrones (GOT) has received is crazy. People are highly hooked to this series and as the release of the latest season 7 is due on 18 july 2017 , the audience cannot help but hold their breath till then. HBO has also taken a step by showcasing the previous episodes for the audiences to recall the past memories.

If you are a crazy fan of the series and have not missed even a single episode, this article is definitely going to cheer you. If you do not have the time to actually go through the entire previous season again, we will take you through a quick recap of the previous characters and their story.

Daenerys Targaryen has leftÂ the squalid, amoral, and dreadfully boring slaver cities for Westeros. She’s leaving with so many ships and three dragons. She has named Tyrion Lannister as Hand of the Queen. These are the most dangerous treks in India.