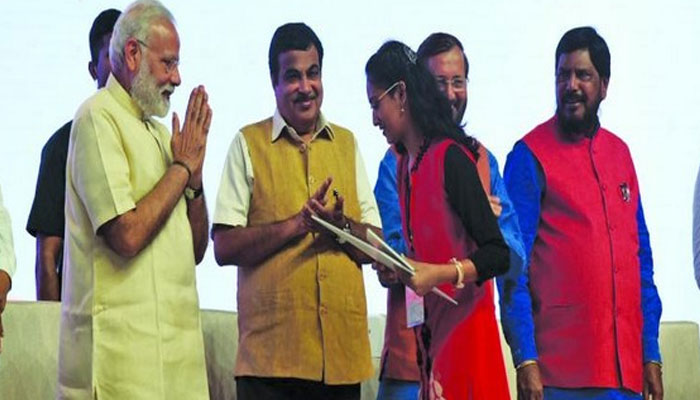 In an attempt to boost the number of transaction that users carry out online and reduce the use of liquid cash, the government is taking up a number of measures to encourage the users. In one such attempt, thought the lucky grahak youjna, lucky winners will be awarded 1 crore rupees as declared by the government. Many people assumed this news to be false and took no interest in it. She was felicitated by the prime minister, Narendra Modi and given the prize.
Many times, such lucky draws are just scams and they never happen. But this incident makes us feel some lucky draws can actually be true and help you win a lot of money.
Its time you try your hand at online transactions as well but beware don’t do it with the intent of winning some lucky draw, everybody is not as lucky as Shradha.
CategoryFinancial
Tags#digitalindia #luckydraw #luckygrahakyoujna #modi #narendramodi #PM #rupaycard #ShradhaMengshette

Best haathi-cheethi questions that will remind you of your childhood days.