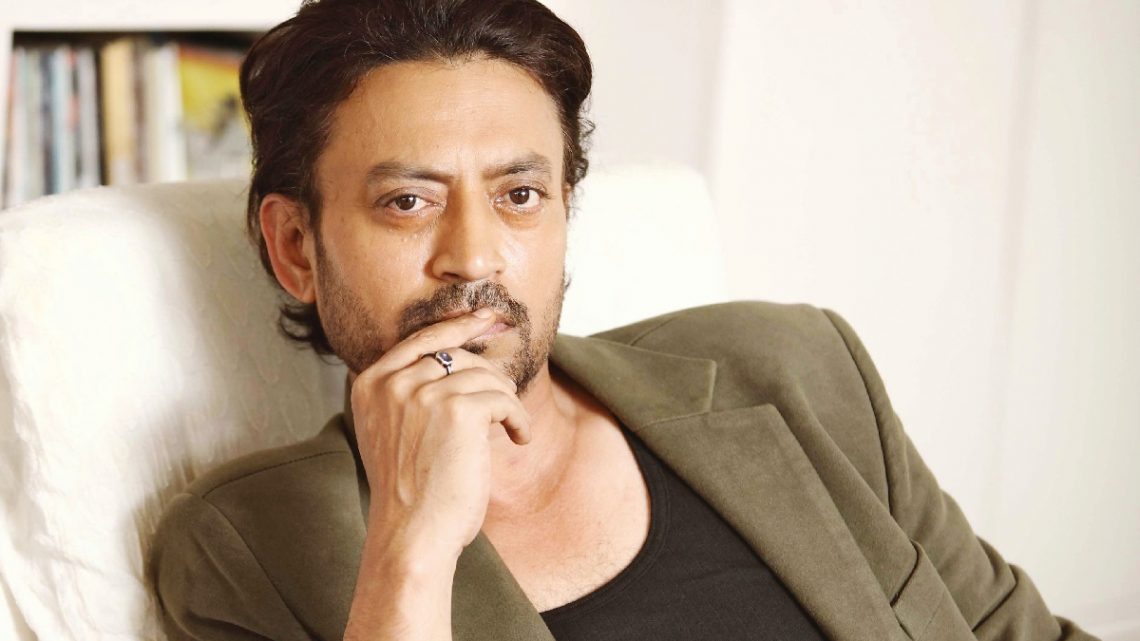 Irrfan Khan was admitted to Kokilaben Hospital last night due to colon infection and was under observation. The sudden news of his death has left the entire Bollywood industry and his fans in a state of shock. He was just 54 years old and had been diagnosed with neuroendocrine tumour in 2018.
His last movie in the Bollywood industry was Angrezi Medium before the release of this film saying that the only thing he could be was to remain positive at this moment. He has not only given Bollywood super hit movies but also featured in Hollywood such as slumdog Millionaire,Jurassic World,etc. We will always love and miss the man that he was and pray for his family as they go through this loss.

Here is how Bollywood are sharing the news with the condolence messages through tweets for Irrfan Khan :-

T 3516 – .. just getting news of the passing of Irfaan Khan .. this is a most disturbing and sad news .. ðŸ™
An incredible talent .. a gracious colleague .. a prolific contributor to the World of Cinema .. left us too soon .. creating a huge vacuum ..
Prayers and duas ðŸ™

There can be no replacement. ðŸ’”#IrrfanKhan

Irrfan sir, you were the nicest, coolest guy. Every interaction with you was so memorable. The world has lost the most talented actor, the nicest human being and a real fighter!! All my love and strength to the family ðŸ’™ #RIP #IrrfanKhan

Such terrible news…saddened to hear about the demise of #IrrfanKhan, one of the finest actors of our time. May God give strength to his family in this difficult time ðŸ™ðŸ»

Saddened beyond measure by the passing of a human being I had never met, but who gladdened my heart and the hearts of millions with his incandescent talent. RIP @irrfank, gone when he had so much more to give https://t.co/4qscNrSfQv

Thank you for those indelible movie memories….thank you for raising the bar as an artist …thank you for enriching our Cinema….we will miss you terribly Irrfan but will always always be immensely grateful for your presence in our lives…..our cinema….we salute youðŸ™â¤ï¸ðŸ˜ª

Rest in peace @irrfank you have no idea what your kindness meant to me at a time I was at my least confident . My condolences to your family and loved ones.

" I trust…I have surrendered…." Poignant words of a deeply evolved man. RIP#IrrfanKhan pic.twitter.com/6PTz2bjqFM

So heartbroken on the demise of #IrrfanKhan sir. We are shocked & just sad. My condolences to the family .You will live on forever in our hearts sir. Thank you for entertaining us and giving us such powerful performances .You were an institution & an inspirational force . RIP ðŸ™ðŸ»

Four More Shots Please- Season 2 is back with its fun girl gang.