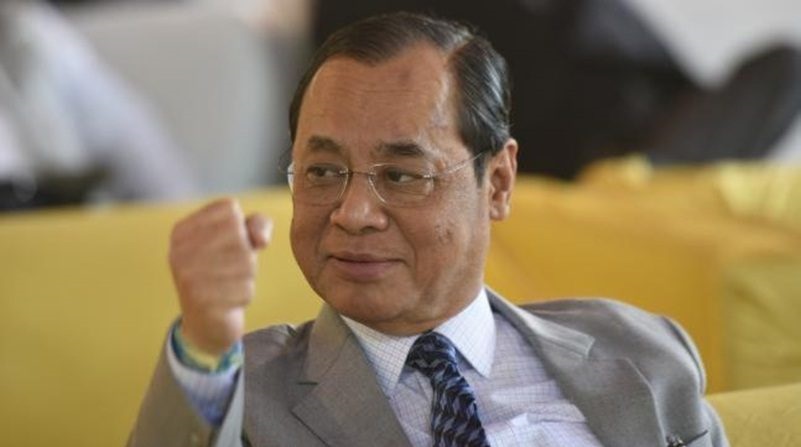 Justice Gogoi started his career in 1978 at Guwuhati high court and was made a permanent judge in 2001. He eventually went on to become the chief justice in 2011. He has given some powerful verdicts in this career as well. A bench led by him dismissed the appeal of government’s notice asking Reliance communications to levy tax and many others. He was also involved in reassessment of the income tax of Amitabh Bachchan.

Kangana Ranaut looks like a royal queen in Manikarnika teaser.