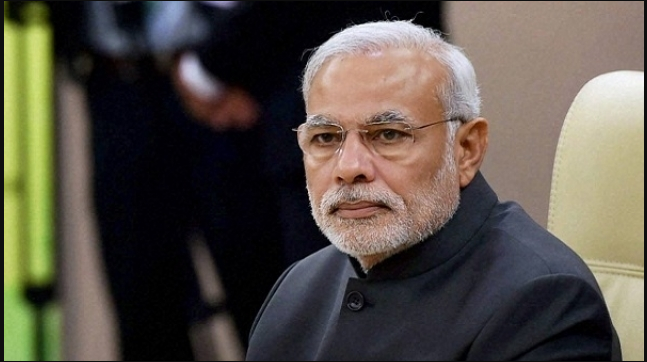 Does Modi Deserve To Be In Top 100 Influential People In The World?

Recently prime minister Narendra Modi became a part ofÂ the World’s 100 most influential people this yearÂ ofÂ Time Magazine. Does he really deserves? I think YES.Â HeÂ deserves this great title. Here areÂ 5 things modi has given us ‘Ache Din’ might be still under constriction but here a few things modi has produced.

There is belief in country that India is the right place to invest thereby inviting a large foreign investors in county also making the domestic investors invest in their own country.

Indian youth which was involved in politics through news has started taking big interest in their country’s politics having a feeling that this is the time things are youth speaker.

Unlike other PMs he has appreciated the past government at times showing that not blame game is not in his list of playing things.Â

He has acted the way most powerful man of India should. Constantly interacting with people he has made them believe that they know what is being done for them and the gave power to the right MAN but not just a speaker.

He never delivered fancy speeches in high words. Agreed that he is a good orator but with that he made people know how country runs and how can we contribute Started with basics : His efforts might not be fancy but he has started with the basic that India needs because we cannot hope to have a good structure without a foundation and this has made people believe that the decision is theirs.

So What Kind Of Boyfriend Do You Have? Know Your Boyfriend From The Video!!