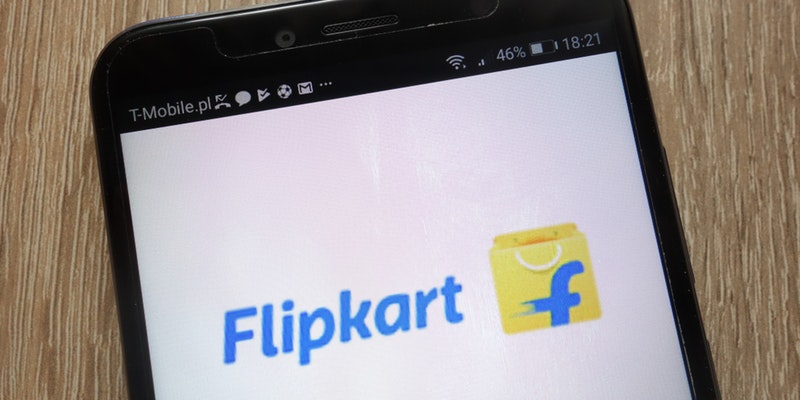 With the growth of OTT players throughout, Flipkart has also announced the launch of its OTT platform and it is going to up to compete against the top players in the market. Walmart owned Flipkart has planned to launch its free online streaming content which will be launched in the month of September. Flipkart offers super coins to its member users and if it is believed to rap the existing user base.