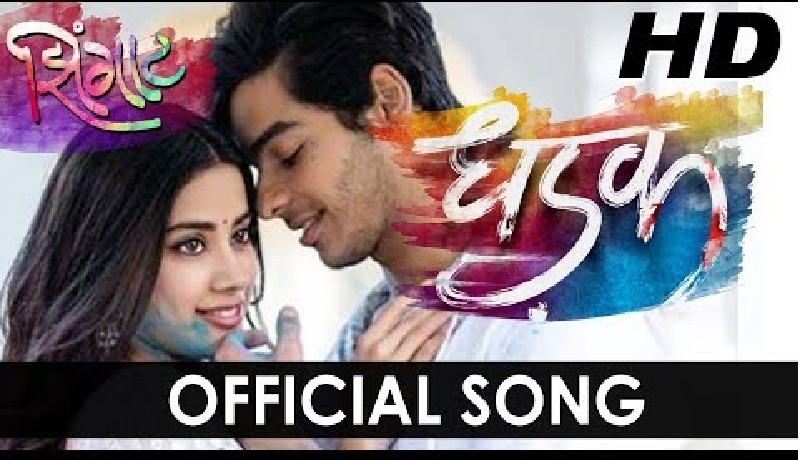 Finally Zingat the most awaiting song of the year has been released in hindi.

The wait is over now, the most awaiting song of the year Zingat Hindi has been released today. When Karan Johar took the decision to make Dhadak, a remake of the marathi movie Sairat, people were start thinking that Zingat should release in hindi but nothing was official so no one had the exact idea. But Karan Johar has given a pleasant surprise to everyone when he released Dhadak’s trailer and people saw few lines of the song in that trailer. But apart from that, Karan Johar officially announced on twitter that this song will be released. Farah Khan is choreographing the Hindi version of Jhingat for Dhadak.

Dhadak is out with its trailer while much awaited Zingat will be released in Hindi soon.

Will Dhadak do justice to Sairat ? Read on for the review.