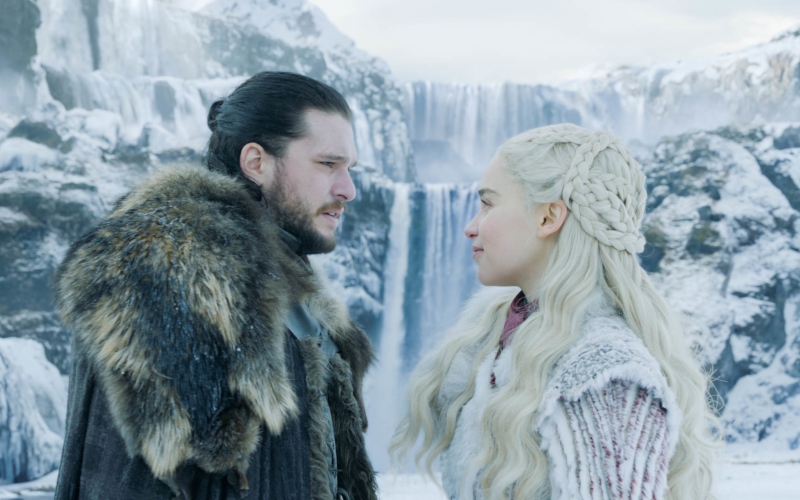 Game of thrones has finally released the first episode of the final season and the fans and viewers are drooling over it all over the globe. We are sure many of you have tuned into Hotstar right at 6:30 am and watched the premiere. But, in case you haven’t, here we would like to break down the episode for you. The overall review of the episode is that we were waiting with such anticipated breaths for it that I suppose we were expecting way too much from the episode. The main highlight was the trip that Jon Snow and Daenerys went on the dragons. The other main highlight was Sam. When the secret was told to Jon and the ending was definitely bang on. On an overall level, the episode was a teaser into the story that is to follow and we cannot help but get excited over it.

Karan is back with the new batch of student of the year.
Fabelio is offering upto 70% discount on all furniture category.