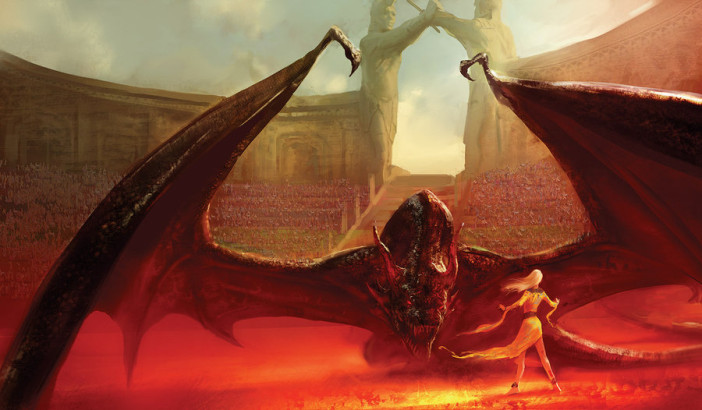 Winter Is Not Coming In 2015 – Bad News For Game Of Thrones Lovers.

There is a bad news for all the Game Of Thrones lovers, Who are desperately waiting for â€œThe Winds Of Winterâ€ Â upcoming book in the most popular series of â€œA Song Of Ice And Fireâ€ won’t be released in 2015, George RR Martinâ€™s publishers declared that book would not come before 2016. Previously “A Dance with dragons” was released four year before in 2011 since that time all the fans are waiting for upcoming book. So we can only say to all game of thrones lovers that Winter is not coming for you in 2015 ðŸ™ A Perfect First Date – Every Girl Wants To Be Treated Like A Princess.

So Are You Celebrating This Valentine’s Day? If Not Must Watch This Video.