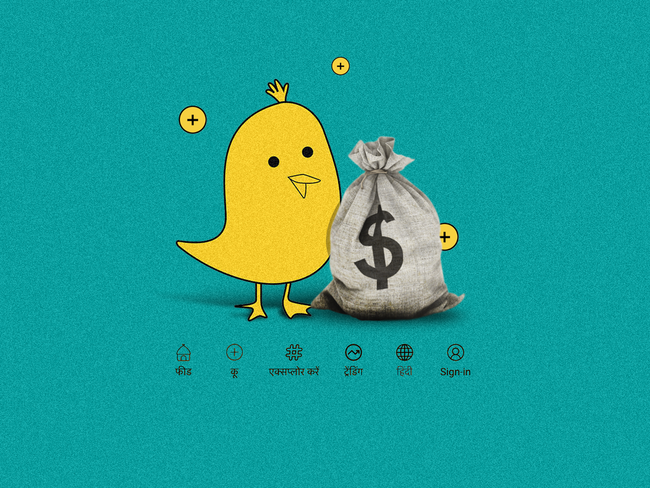 India’s own Microblogging app Koo has raised $30 million in Series B funding. Tiger Global has led the investment round with existing investors Accel Partners, Kalaari Capital, Blume Ventures and Dream Incubator also participating in the round. IIFL and Mirae Assets are other new investors who have come on board the cap table with this round. The capital infusion comes at a time when social media platforms, including the US-based Twitter, are facing increased government scrutiny over alleged non-compliance with Indiaâ€™s new IT rules for significant social media intermediaries. Koo has complied with the rules.

The fresh round of funding will be utilised mainly to strengthen engineering, product and community efforts across all Indian languages at Koo. In February, Koo had raised $4.1 Mn in a Series A funding round led by 3one4 Capital, with participation from Accel Partners, Kalaari Capital, Blume Ventures and Dream Incubator. After this round of investment Koo’s valuation jumps to $150 million almost five times of its current value. Check out these male celebrities who had multiple affairs with women, some of them got married 4 times.