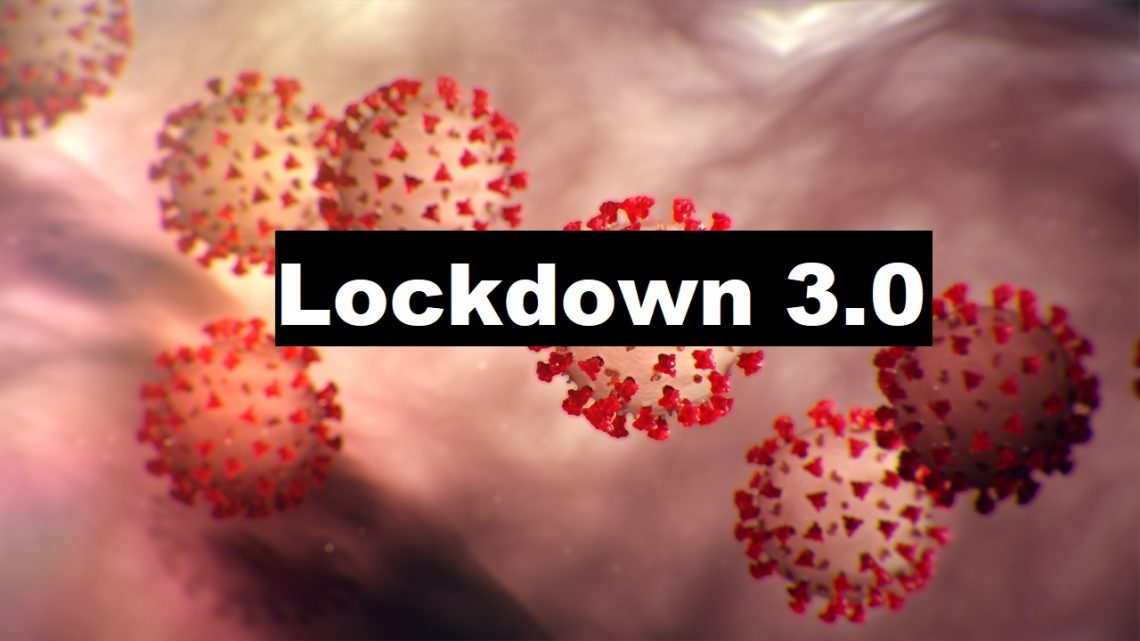 Lockdown 3.0- Gurugram and Ghaziabad in orange zone but Mumbai, Delhi and Noida still in the red zone.

As Lockdown 2.0 is coming to an end, the Government is bifurcating cities on the basis of red, orange and green zones. Considering that the current lockdown is to end on the 3rd of May,2020 the government is working on a new plan for changes post the end of this lockdown time. The Central Government has hence divided cities on the basis of containment zones and divided them into red, orange and green zones. The marking of containment zones will help the government to finalize the exit plan post the end of this lockdown duration.

Due to current situation, metro cities like Delhi, Mumbai, Chennai and Kolkata will be in red zones. Other regions like Hyderabad, Bengaluru and Ahmedabad are also in red zones. How has the government divided the regions into different zones:

-All regions of Delhi have been categorized as red zones and Maharashtra also has a majority of red zones owing to the high number of cases in the region.

-This list has been prepared on the basis of the spread of the virus, rapid increase in the number of cases and surveillance feedback.

-A city will be put into a green zone if there are no new confirmed coronavirus patients in the last 21 days (this was earlier set at 28 days).

-Maharashtra has the highest number of confirmed cases and hence 14 districts in the region have been named as red zones.

-Eleven districts in Delhi, 12 in Tamil Nadu,19 in Uttar Pradesh,10 in West Bengal,9 in Gujarat and Madhya Pradesh and 8 districts in Rajasthan are all under the red zone.

-Assam has over 30 regions in green zone and right now is the most promising place to look up to.

-Chattisgarh has 25 districts, 25 in Arunachal Pradesh, 24 in Madhya Pradesh, 21 in Odisha, 20 in UP and 10 in Uttarakhand are all under Green zone.

-According to the Union Health Ministry, after additional analysis and feedback, the demarkation of zones can be changed basis the situation.

India has reported over 35,000 cases with over 1,000 deaths. The stats are changing by the day and we hope this situation ends soon and we are all reach the green zone.

Something fresh is on the way with Amazon Prime Video’s Paatal Lok.