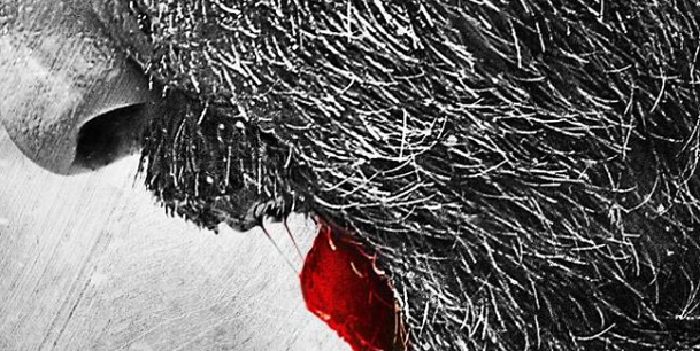 Sanjay Dutt will finally make a comeback in Bollywood with his intense movie ‘Bhoomi’. The first official poster of the movie is out and it looks very much promising. Sanjay Dutt will be seen in a very intense role in the movie.

The movie which is set to release on 22nd of September was pushed since Sanjay Dutt did not want his movie dates to clash with any other movie. The poster just shows Sanjay Dutt’s chin splashed with blood on it. The movie is about the relationship between a father and daughter. It is the most awaited movie of 2017. The performance of Sanjay Dutt is said to be best till date as claimed by the director.

Check out the Â Bhoomi poster on Instagram below-Â

11 of the most dangerous roads in the world.