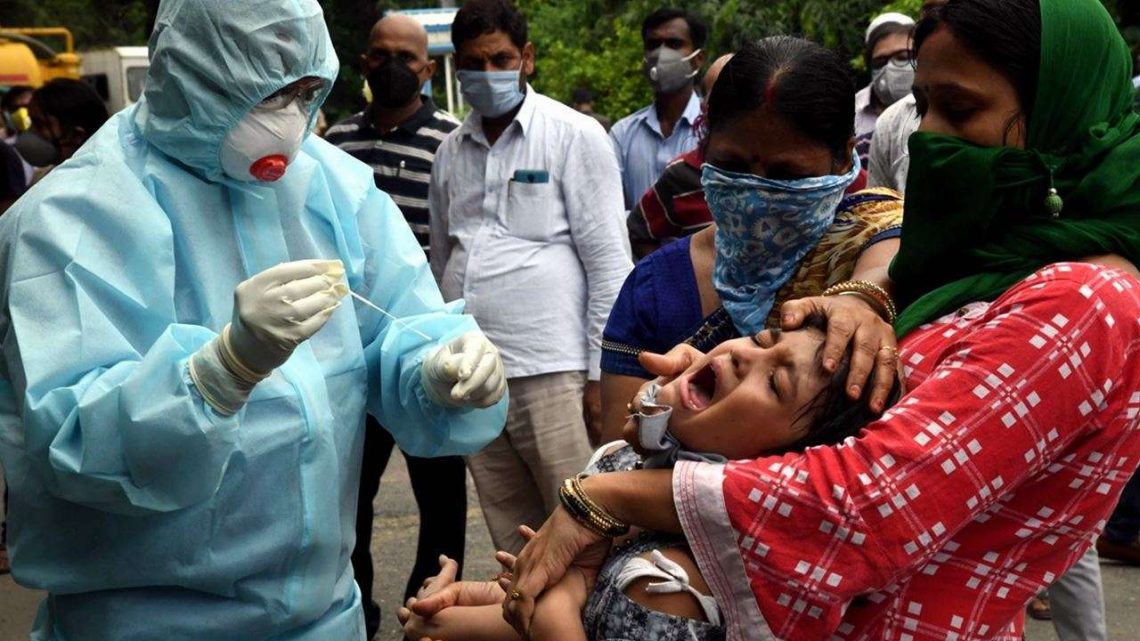 Covid 3rd Wave: The third wave of Corona will also come, we have to be ready – Government & Scientist warned.

The central government agreed, the third wave of Corona is sure to come, but it is not known when this will happen.

During the press conference, K Vijay Raghavan, Principal Scientific Advisor to the government said,â€œGiven the scale that the virus has spread, it is bound to come in its third wave. But it is not clear when this third phase will start and its spread. But we have to be ready for new waves.”

He said that, given the high level at which the corona virus is spreading, the third phase of phase-3 (corona wave) cannot be avoided. However, it is not clear when this phase 3 will arrive. He said this during the press briefing of the Health Ministry.

But the question:- Is India ready for the third wave of Coronavirus? Answer :- It doesn’t seems like. In India, 4,12,784 new cases of corona virus were recorded, which is the highest number of cases recorded in any country till date. This was the second time that Tally has touched the 4-lakh mark after 4,02,351 cases were reported on 30 April.

NITI Aayog member Dr. VK Paul requested the doctors to come forward to help the people and families infected with the corona virus in this time of crisis and provide them with the necessary medical advice with the help of tele-construction . phone or video conferencing. He said that even though the variants of the virus are changing, the way to avoid them is still the same.

At the same time, BJP leader and Rajya Sabha MP Subramanian Swamy has said that he warned about this two days ago. He had said that the third wave of Corona would infect young people. Swamy said that we need a serious crises management team, which will monitor it and make it a strategy. Subramanian Swamy said in his tweet that even today the members of the NITI Aayog have confirmed the danger of the third wave of Corona.

This IPS officer is giving a tough competition to bollywood stars.