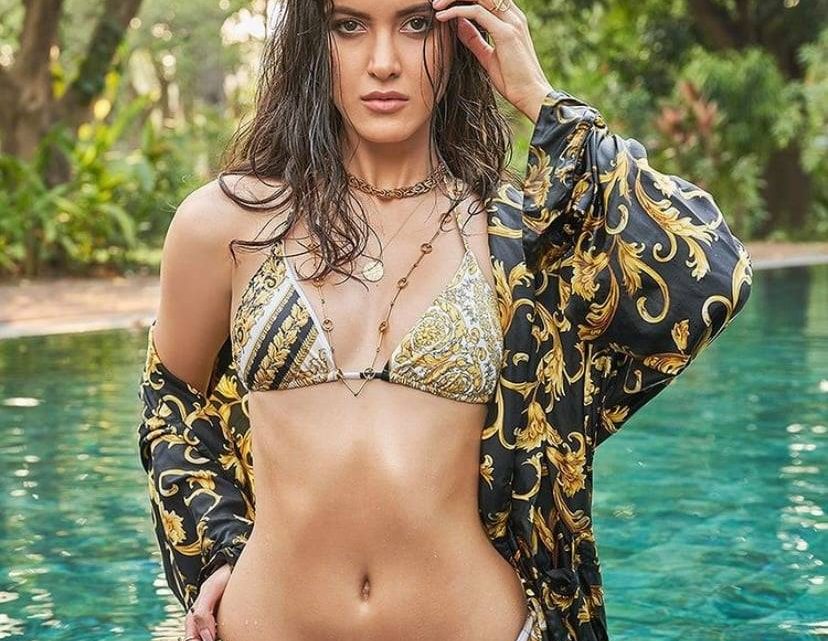 Finally Shanaya kapoor is all set to debut in Karan Johar’s Movie.

Shanaya Kapoor is making her Bollywood debut! Karan Johar shares stunning new video of Shanaya Kapoor Sanjay Kapoor and Maheep Kapoor’s daughter is the fifth talent to join Dharma Cornerstone Agency. Apart from that, she will soon kickstart her journey to films with Dharma Productions. Shanaya will start shooting for her first film in July this year. Welcoming Shanaya Kapoor to the DCA squad, Karan Johar, who has launched celebs like Alia Bhatt, Varun Dhawan and Janhvi Kapoor in Bollywood, wrote: “Welcome to the #DCASquad, Shanaya! It’s going to be an unforgettable and exciting journey that begins with your first film with Dharma Productions, this July.” Sharing the announcement on her Instagram, Shanaya wrote, â€œWoke up today with the most grateful heart! Hereâ€™s to a great journey ahead with the @dcatalent family. Excited to kickstart my FIRST FILM (ahhh!!) this July by @DharmaMovies, canâ€™t wait for you all to see what weâ€™re up to! Stay tuned!â€ They are making major motion pictures and leading the game. They are not from the industry. Why don’t I get credit for that? Why do they discredit some of the actors who are from the industry? Why do I have to justify it at first? I think they are talented enough to face the camera and maybe, one thing can say is that they get easy access, but after that, they have got a journey ahead.’

Music composer Wajid Khan passes away at 42 Due to Corona & kidney Problem.