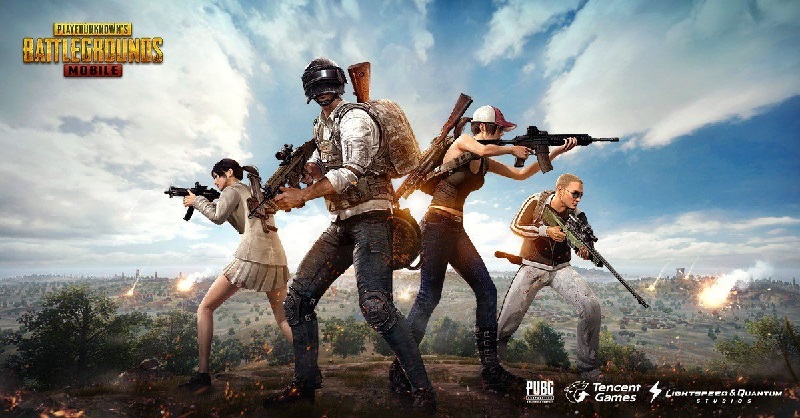 Know how you can win 50 lakh pool prize from PUBG.

PUBG which is popular among college students and some working youth has created sensation across the country. The popular game is winning the hearts of thousands of people and here is a chance you win from it.

PUBG has announced the PUBG mobile championship for college students where they can win a pool prize of Rs. 50 lakh. Students from more than a 1000 colleges from across 30 Indian cities will form the 20 teams that will competeÂ in the PUBG Mobile Campus Championship 2018. The championship will last a monthÂ between September 26 to October 21. Each team will consist of four PUBG mobile players from the same college who will compete with others. The semi-finals and knock out rounds will be live streamed over social media channels. The finale will take place in Bangalore.Â TheÂ registrations will take place between September 7 to September 23, on the official PUBG MobileÂ website. So, its time to make some money playing PUBG officially.

Jalebi- the story of love with a twist is here with its first trailer.

If not Narendra Modi, then who will be the next Prime Minister in 2019?