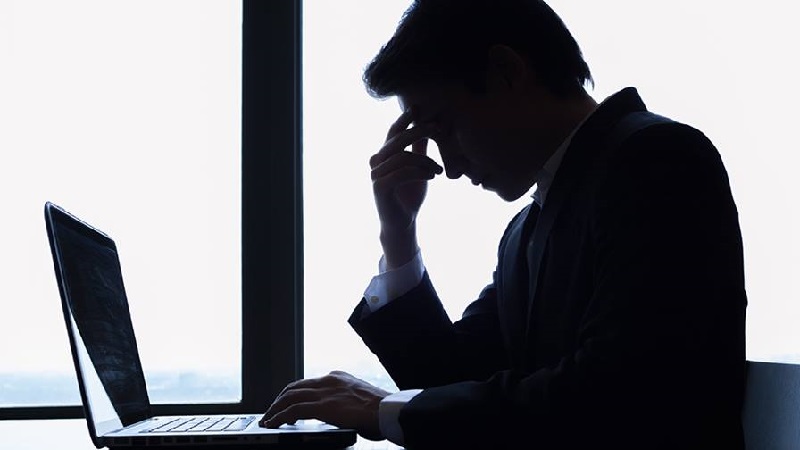 Recently a Global Study done has revealed some secrets of Indian workers. The study says that Indians are the most hardworking people in the entire world.

According to a latest survey done, the result says that Indians are ready to work five days of the week even if they were given a chance to work for less days and earn the same salary. A total of 69% of total Indians employees have said that they would work for five days. Indians were followed by Mexico, US, Australia and France. If you plan your holiday then Nok Air’s mid year sale is live with huge discounts.