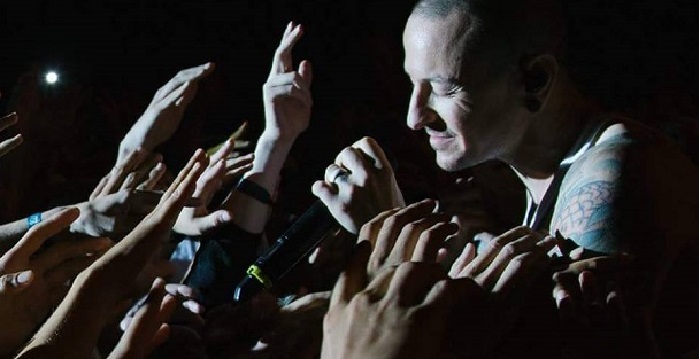 Chester Bennington who has left the world shocked after he was found dead in his home in Palos Verdes had a lot of plans for his family. He had just bought a house worth $2.5 million.

Chester had bought a home this year in the month of June for a whopping $2.5 million in Palos Verdes Estates. The home had 5 bedrooms and 4 bathrooms and is situated in the affluent part of Los Angeles. The house has the best eremites of all time. It had a game night, 3 outdoor decks, an expansive backyard and swimming pool as well. Bennington was very excited about his home and shifting in there. It seemed like he had a lot of plans for the future. How these girls are easily earning money will shock you.