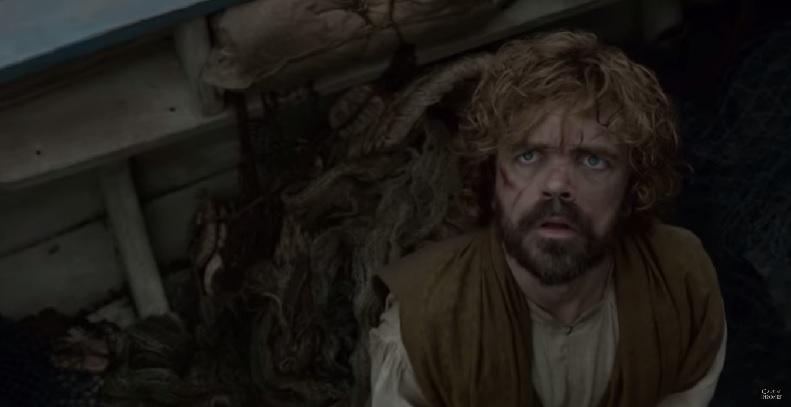 Here comes a breaking news for all game of thrones lovers, just before the starting day of season 5, the first 4 episodes of â€œGame Of Thronesâ€ season 5 have been leaked. Fans would be taking this news as a good or bad, but yeah for producer this is really shocking news. Everything got started on 11th april, when all 4 episodes were uploaded on torrentz and just in a few minutes more than 100000 peoples have downloaded these episodes. There are 10 episodes in the series and almost half have been leaked.

What Happens If The Batman Belongs From Chennai? Watch This Super Comic Video!!