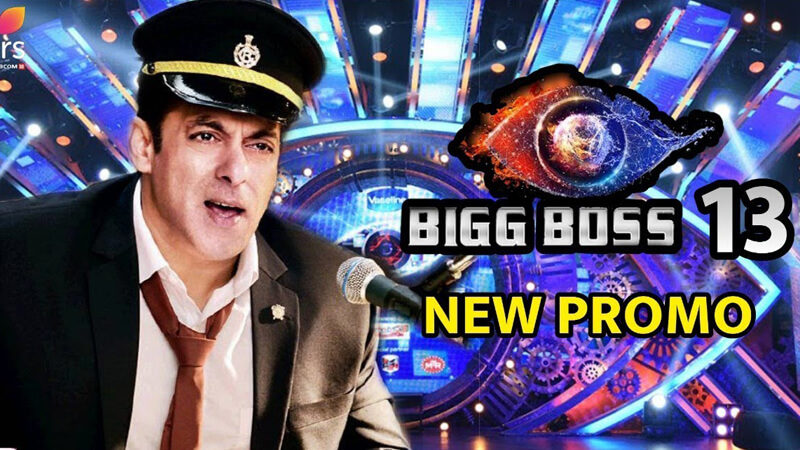 Big Boss is one of the most loved shows among the audience though the ranking keeps on falling. The main attraction why people watch Big Boss is because of Salman Khan and the makers know that very well. Salman Khan has Dabangg 3 lined up as well and is adjusting shoots between BB and Dabangg at the moment.

We have seen Salman Khan in various avatars in different promos in the previous seasons for Big Boss. This time, Salman is going to appear as a station master on the Mumbai platforms. He will be seen describing the show fast and quirky like the train in the promo. Are you excited???